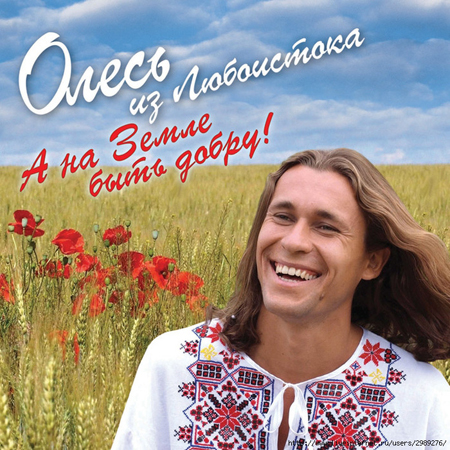 I have recently come across this inspiring artist, Oles iz Luboistoka. As you’ve probably gathered, he is not an English performer. He is a Russian singer and song writer, who lives in an eco village called Luboistok. The village is comprised of family domains, who strive to be in harmony with nature, improve the space they live in and be happy (please see the Ringing Cedars series for details on family domains).

I am so moved by his music that I’ve decided I must share it with the English-speaking world. I’ve picked one of the songs called “Swamp and River” and tackled its translation in the most accurate manner. You can listen to the song below (as well as download it). It’s completely legal, Oles offers ALL of his music for download on his website!

Urban honey has grown in popularity worldwide, particularly in Europe. I note that Melbourne city has picked up the trend, but what of Sydney?

Meet Richard Foote. His bees reside in suburban Sydney. His method of production is to simply cut the caps then divide the honeycomb into sellable portions. He sells his honey online, and also through Flemington and Penrith markets.

END_OF_DOCUMENT_TOKEN_TO_BE_REPLACED

The latest issue of Sprout Magazine, titled “A BREADUCATION”, just hit the shelves a couple of weeks ago, and with this arrived my complementary copy. Magazine’s publisher and editor Diane Jardine is incredibly warm and wonderful, and she always forwards me a copy, when there is an article I’ve written. This time it was a “Winter Planting Guide” (if you would like to see the pages of the article, please click the images below).

END_OF_DOCUMENT_TOKEN_TO_BE_REPLACED Where: plant gloves directly into the soil
Harvest: from November

END_OF_DOCUMENT_TOKEN_TO_BE_REPLACED

The current issue of Sydney’s local Sprout Magazine (Autumn 2011) included two articles written by PermaCultured author Tatyana Temirbulatova. This is very exciting, thanks to everyone at Sprout for supporting “the permaculture way”. 🙂

Fun fact! The cover image of the Pest Control article (the one with the chives) was taken on a beautiful sunny morning at Milkwood Permaculture farm. It was a spontaneous photo, without any big plans for fame and glory, but here it is…on a full-colour page in a magazine. Yay!